Platelet-rich plasma (PRP) therapy is a type of aging skin treatment that is sometimes known as a “PRP facelift” or “PRP/vampire facial” because it involves injections of blood. This process helps restore the skin through the concentrated application of various growth factors and platelets from within the blood, which stimulates the body’s natural rejuvenation mechanisms in order to produce vibrant, youthful skin.

However, the terms “PRP facelift” and “PRP facial” are not interchangeable. Each refers to a different form of PRP, and understanding the distinctions between them will let you make a more informed decision about which anti-aging skin treatment is best for your needs.

Using blood-derived growth factors (platelet-rich plasma PRP), the Vampire Micro Needling Facial Procedure is a safe procedure for renewing the skin of the face and other body areas for correcting texture and colour. Blood is drawn in the same way blood samples are taken for routine lab tests and centrifuged to separate the component cells. Platelets are separated and used for this procedure.

What is a PRP Facial?

If you have ever seen photos of PRP treatments in which the person’s face appears to be smeared with blood, then you have seen the immediate aftermath of a PRP facial. Fortunately, the after image looks much worse than it actually is and such appearances are short lived at worst.

During the “PRP facial” type of PRP, blood is drawn and spun out using a centrifuge (an instrument used to separate liquids of differing densities) so that the platelets and growth factors can be isolated. This new solution is mixed with some extra nutrients and hydrating mediums and injected using micro-needling techniques across the entire face.

The micro needling opens up numerous channels into the skin that are small enough that you won’t feel pain but big enough that your body notices the micro trauma. These channels penetrate deeply into the skin and inject the PRP solution, triggering the latter half of the two-part effect. The micro trauma wakes up the body’s repair and rejuvenation mechanisms, and the concentrated appearance of platelets and growth factors kicks it into overdrive. After a few sessions, this process results in overall skin rejuvenation and restoration.

What is a PRP Face Lift?

In terms of the resulting improvements to the skin, there is a fair bit of overlap between the PRP facial and PRP facelift. Both will trigger the body’s repair mechanisms and spur collagen production to produce rejuvenated skin. Where the facelift differs is that the filler also helps to restore volume and shape as opposed to only texture and vitality.

Which Wins Out? Neither, Actually

There is no clear “winner” between PRP facelift or PRP facial procedures since both have their own strengths. The PRP facial is best used for general skin rejuvenation and improved quality across the entire face. The PRP facelift helps restore volume and shape, which can decline in response to aging or weight loss, and is better suited for more targeted areas. Which treatment is best for you will depend on individual needs and an assessment by our team.

If you are experiencing an active acne break out, your technician may need to evaluate if the treatment is safe to proceed.

Your skin is carefully cleaned and prepared prior to the appointment. Your clinician will draw roughly 2 teaspoons of blood from a vein in your arm to separate the platelet-rich plasma to be used.

The treatment involves a similar process and equipment as a microneedling treatment, creating micro-channels for the PRP to be applied.

Expect some redness, similar to a sunburn that disappears a day or two after treatment.

Most patients see results after 3 treatments completed at least a month apart.

Be patient! This process requires your cells to heal just like they would from a wound to introduce new collagen and blood vessels. 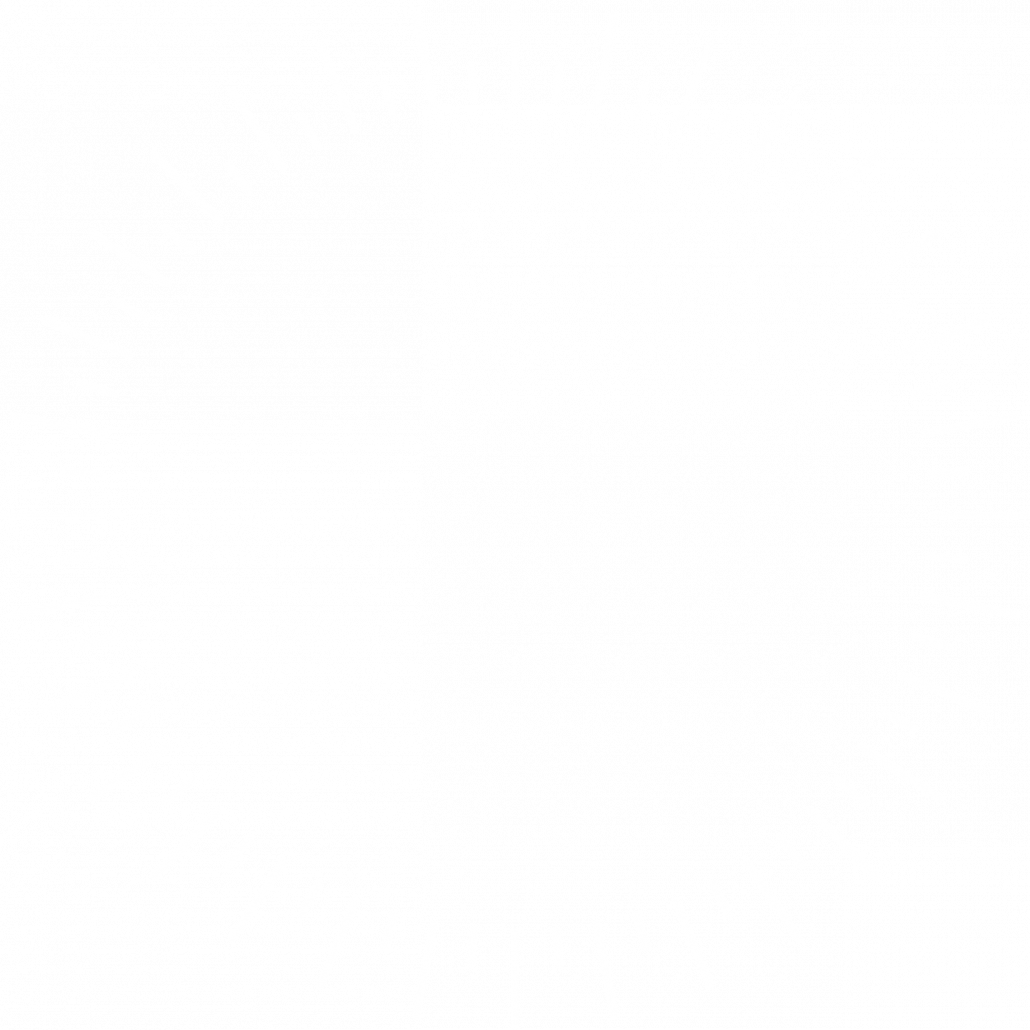 We are here to answer any questions or concerns you have. If you are interested in learning more about a treatment or service, please contact us!

Maps were disabled by the visitor on this site. Click to open the map in a new window.
Scroll to top